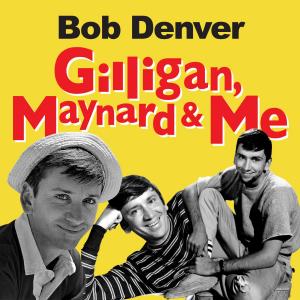 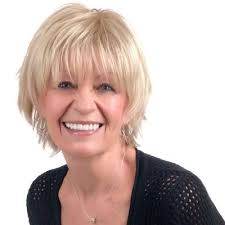 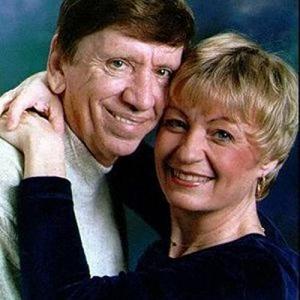 TV icon Bob Denver’s book Gilligan, Maynard, and Me, reissued for the first time In 3 decades as a digital audio book.

It has been a joy for all of us to make this audio book a reality.”
— Dreama Denver
PRINCETON, WV, UNITED STATES, August 10, 2022 /EINPresswire.com/ -- Unavailable for years, Gilligan, Maynard, and Me, TV icon Bob Denver’s story, in Bob’s own words and his voice, so familiar to millions of baby boomers, is now available for the first time in decades! This new audio book release also contains a special introduction from Bob’s wife and award-winning author, Dreama Denver. This audio book is a must-have for fans of classic television!”

Of the reissue, Dreama Denver says “ When Bob's book, "Gilligan, Maynard, and Me," first came out, I loved it and encouraged everyone to read it. He was a great storyteller, and reading his words was almost as good as hearing him say them.

At the time, Bob recorded his book on cassette (remember those?), but audio books weren't as popular in the 90s as they are now in the 21st century. So with the help of my management and my publisher, we had the cassette recording digitized, a new cover art design, and voila! So now Bob Denver/Gilligan fans can listen to Bob himself as he takes you behind the scenes of his most iconic TV roles.

It has been a joy for all of us to make this audio book a reality. And as his wife of 30 years, I'm thrilled to offer you the experience of winding down or settling in on that road trip as Bob's voice reminisces about the actors he worked with and the experiences he had during a career that spanned 55 years.”

Customerization is now a Canada…

Forkast and Crypto Council for…