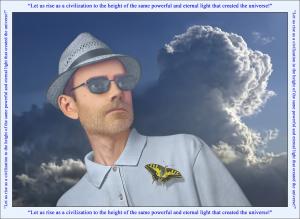 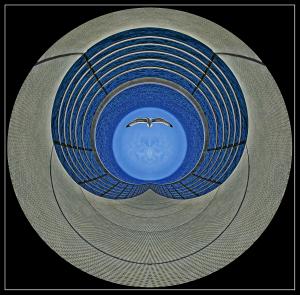 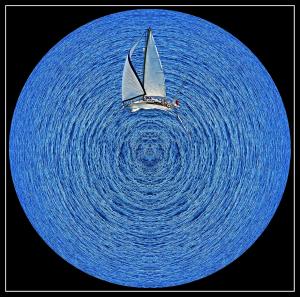 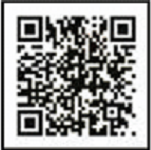 Consequently, as an artist with a camera in my hands, the immediacy of a photograph is not the end of something but the beginning of everything.”
— José Ángel Palao

NEW YORK, NEW YORK, USA, August 2, 2022 /EINPresswire.com/ -- ArtTour International Magazine has recently presented the Collector's Choice Awards to the most notable and influential figures in the art world. The award was given to honor their excellence in the arts and recommend them as artists worth collecting in 2022. The list of recipients was published in the Summer 2022 issue; winners were selected from thousands of entries worldwide.

Consequently, the New York City-based ArtTour International Magazine has included the Spanish Fine Art Photographer José Ángel Palao among the artists recognized with the ATIM's Collector's Choice Award, an award that "honors and celebrates artists' excellence in the arts and their global contribution to arts and cultures." ATIM's Collector's Choice Award is the fourth international distinction that Palao won in 2022. Also, this year, he received the International Prize CARAVAGGIO — Great Master of Art, the Voices of Tomorrow Art Award, and the International Prize Paris.

Palao received the unexpected news of this new international recognition in the United States with surprise. Palao stated, " It was at the height of my photography efforts, and the electronic currents of art would help me sustain my inspiration in the face of the challenging impact that the passengers of planet Earth are currently experiencing. The luminosity of the breath of creativity always strengthens me with the determination of its brilliant firmness by increasing dopamine levels." He identifies himself as an "art scientist and son of the digital age," in a message read on his behalf at an event at Columbia University in 2020, organized by ArtTour International.

As a necessary clarification, Palao humorously confesses at our request, "Why do I move, especially in the world of art, and in this place, everyone calls me an artist instead of an artistic photographer or simply a photographer? It is easy to explain. Nowadays, around 75 percent of my work is conceived with much effort in the digital studio installed on the PC. Due to which, pressing the computer keyboard as if playing a Chopin score on the piano, the result is practically all pure software." And, referring to the work number of the series he promotes within the award received, he adds: "Opus 3, 6, and 9."

This award-winning European creator—who has already exhibited his work in the United States, not only in the Big Apple but also in Miami, Los Angeles, Houston, and Dallas—says, "I come from the world of painting, creatively speaking. So, by prenatal determination, for the baggage of experience that I carried on my back and everything I have encoded in my DNA, I need to handle the mechanical image captured by my camera as raw material to be treated. I see that the image is like a piece of clay between the fingers to shape a creation that, having applied the laws of art, can be defined as a work artistic." He concludes, "Consequently, as an artist with a camera in my hands, the immediacy of a photograph is not the end of something but the beginning of everything."

As for our final question for this Self-awareness-of-aesthetic-plenitude-Seeker, we ask José Ángel Palao the following question; "As you confess in a very poetic way that you walk the streets with the ecstasy caused by the contemplation of a tranquil rain of spring petals blown by the wind, what is your opinion of the situation we are going through today at the global level?"

He responds as a quantum psychologist would after remaining silent for a few moments and betraying his gaze that there was something he was looking for or reorganizing in his mind.

"Well, using the photographic vocabulary, the truths and lies of the current world are perceived depending on the focal distance with which these two aspects of the relative duality of the good and evil in which we live are contemplated. The ideal as a society would be to live permanently in the happiness of the unity of divine consciousness," he affirms. Therefore, as a remedy to personal and global problems, Palao suggests, "Let us rise as a civilization to the height of the same powerful and eternal light that created the universe!" Likewise, he said goodbye to us with these words: "Peace, love, freedom, harmony, joy, and that the imagination is not lost."

José Ángel Palao was featured in the Summer 2022 issue of ArtTour International Magazine, where the Collector's Choice Awards were announced. A highly anticipated magazine issue by collectors and exhibitors worldwide as it provides an opportunity to discover the top talents in the art industry.

To learn more about this artist, please visit https://www.joseangelpalao.es/
.
.