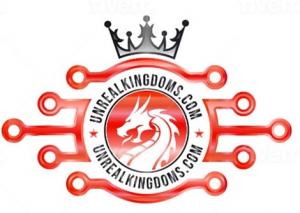 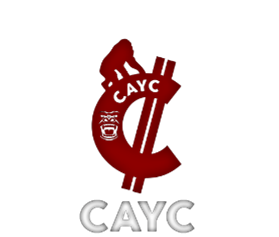 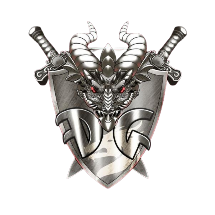 Unreal Kingdoms™ will be released on all major mediums from PC and Android to Consoles such as Xbox and PS5 as well as Virtual Reality enabled.

PHOENIX, AZ, USA, August 2, 2022 /EINPresswire.com/ -- Cyber Apes Yacht Club LLC (CAYC) and metaVUrse LLC’s Dragon Guild (DG) announce the release of its Unreal Kingdoms™ will be released on all major mediums from PC and Android to Consoles such as Xbox and PS5 as well as Virtual Reality enabled. Making Unreal kingdoms™ the 1st all access Metaverse and, as of press, the largest Metaverse to be created by far.

Providing multiple exclusive planets – each having numerous land mass availability as well as a central space station hub for engagement and stores, Unreal Kingdoms™ brings about a full world experience, from game play, commerce, and passive income availability and much more.

Access to planets is controlled through NFT ownership. With realistic landscaping, game play, quests and easter egg hunts, the ever-expanding universe of Unreal Kingdoms™ will be a place to live, work and play for many years.

“We’re delighted to showcase our Alpha release of Unreal Kingdoms™. We are moving at lightning speed and want our communities to experience the development journey alongside us and together bring about the largest and most fulfilling Metaverse ever.” stated the founders of CAYC and DG.

With land sales constituting twice the land size of any other Metaverse currently being developed, Unreal Kingdoms™ is bigger, better, and faster than anything else around. As a result, pre-sales of land and commercial plots are moving quick.

For the latest updates go to – https://unrealkingdoms.com

ABOUT Cyber Apes Yacht Club LLC
Cyber Apes Yacht Club (CAYC) is an enterprise of business’s developed to provide the most Utility possible to our communities. Our businesses comprise of developing the largest most functional Metaverse ever, called Unreal Kingdoms™, I-Gaming platforms and more. Unmatched in-person utility, and never done before Web3/5 access. CAYC is committed to providing ongoing utility and increasing value to its community members, while providing the largest passive income opportunity through our platforms. Ownership to play, earn, work in the most inclusive and largest metaverse, exclusive access to nightclubs, houses, discounts on clothing brands, travel, insurance and more.

ABOUT metaVUrse LLC’s Dragon Guild
Dragon Guild is a community-based project focused on providing the best utility to our community. Dragon Guild is partnered with CAYC to provide the largest most functional Metaverse ever, called Unreal Kingdoms™. Dragon Guild is incorporating several utilities in its initial 8888 dragon handlers and is committed to providing ongoing utility and increasing value to its community members. Our focus on the Unreal Kingdoms™ metaverse will provide the largest play to earn opportunity through our platforms. Our project is guild based, made by gamers for gamers, to provide a more interactive gaming platform gamers desire. We will also provide a casual play environment for those who want to earn and work in the most inclusive and largest metaverse.