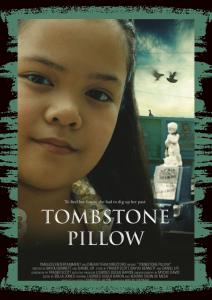 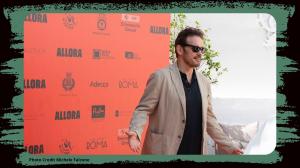 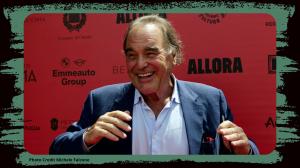 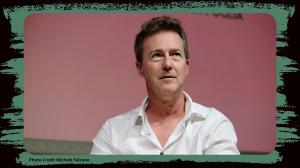 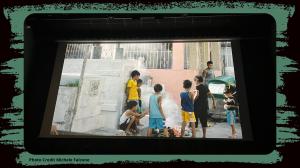 The husband and wife team of Bayou Bennett and Daniel Lir, committed to making films that change the world with social change messages are proud to have arrived at this level of cinematic recognition amongst their greatest icons.

Tombstone Pillow was inspired when Daniel and Bayou were working on location in Manila. Seeing thousands of people living amongst the tombs and gravestones had a profound impact on the duo. Instantly they knew their next film had to call attention to the circumstances endured by so many.

"There are thousands of families living in cemeteries, sleeping on tombs. Human beings deserve better, and film-making is the most powerful voice we know which has allowed us to help create change and awareness to this problem." – Bayou Bennett

Sharry Flaherty, head of Samera Entertainment acquired Tombstone Pillow for Bounty Films and it is now available to stream on Amazon Prime.

"This is an important film that needs to be seen. I'm particularly passionate about it because I'm from the Philippines, so I felt I had a personal duty to bring attention to this terrible issue affecting the country." – Sharry Flaherty

Tombstone Pillow has garnered 33 awards and 43 nominations around the Globe.

The Business of Hollywood: The…