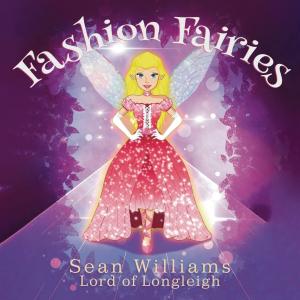 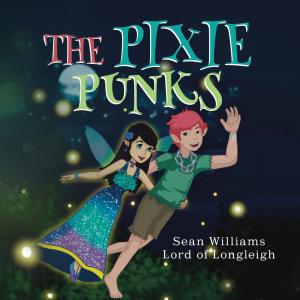 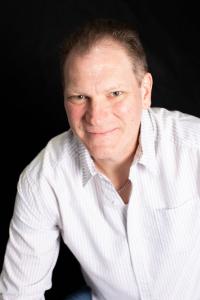 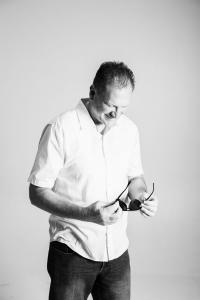 Children's Book Tells The Tale of The “Fashion Fairies"

AUSTRALIA, July 13, 2022 /EINPresswire.com/ -- Too much of a good thing can lead to problems. In the "Fashion Fairies," one member of the titular magical beings spends so much time doing good deeds she ends up in big trouble. In the pages of Sean Williams' children's story, young readers will see how a magical fairy recovers from a wardrobe malfunction.

The story follows a young fairy who is such a do-gooder that she winds up arriving late to the Fashion Fairy Ball. Worse yet, due to her exploits, she is a total mess - covered in mud and with disheveled hair. Due to her good deeds, her special day at the Fashion Fairy Ball may end up being an absolute disaster. But there is an unexpected surprise awaiting her and young readers will see what fairies get for their good work.

"My book 'Fashion Fairies' started out as an attempt to write a romantic poem to my wife. It didn't work out the way I had hopped. My wife was not impressed, my granddaughter on the other hand loved the story and I was saved." Williams says, explaining the origin of this story. Due to this, he developed the story further and tailored it to a specific audience, namely children who will be enthralled by the magical tale of the "Fashion Fairies." This is an ideal bedtime story for families that can entertain kids and teach them invaluable life lessons - and take them away from their screens as well. He encourages his audience to “put down your smartphones, talk to other people and engage your imagination."


About the Author
Sean Williams works as a butcher in various places in the Illawarra district. He enjoys paddle boarding along the Minnamurra River and practicing Taekwondo. He has been able to overcome dyslexia, becoming an author with published works. He has been interviewed on radio shows and newspapers, he has also made public appearances at libraries, clubs, schools and town fairs.