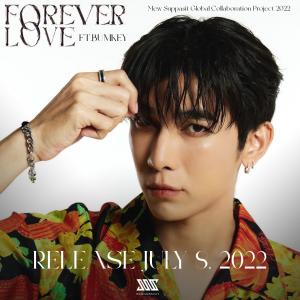 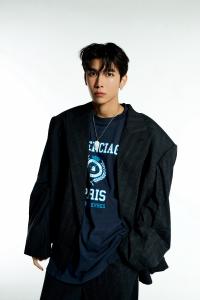 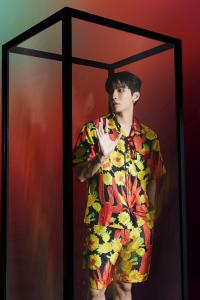 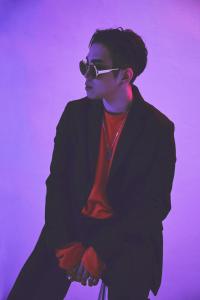 "Forever Love" features a collaboration with South Korean R & B singer Bumkey for Mew’s third Global Collaboration Project. Filled with infectious beats and the message of love, Mew’s latest single is an EDM and pop jam that will leave a lasting touch on the listener's hearts, eardrums, and dance feet. Listen to “Forever Love” HERE and watch the music video HERE.

Mew states, "We wanted to give fans a new dance anthem that will get them on their feet to celebrate the feel-good moments of their lives and remind them why we're all on this earth. I receive so much positive energy from fans around the world and wanted to give it back in the form of this musical love song to them!"

Bumkey adds, “I'm excited for the opportunity to create new music with Mew and am so proud of our new song ‘Forever Love,’ and hope all fans will take a moment to celebrate the release, get on their feet, and dance.”

"Forever Love" is produced by successful Korean producer, NThonius, who has more than a decade of experience with IZ*ONE, J01,, WJSN, and April(41).

Known worldwide for his singing, songwriting, acting, and modeling, Mew reveals endless creativity and boundless imagination with each of his projects. His music is infused with catchy sounds and lyrics that reveal diverse storylines. Previous Global Collaboration Projects include “Spaceman” with electronic music duo HONNE, and “Before 4:30 (She Said)” with Korean-American singer-songwriter Sam Kim, which both appeared on Billboard’s Hot Trending Songs chart. Mew believes music is a vessel to reach fans across the globe and uses his talent to spread love and happiness. Most importantly, Mew's music displays positivity and leaves fans wanting more. With an avid fan club known as the "Mewlions," Mew is poised to grow his popularity worldwide.

About Mew Suppasit
Mew Suppasit, known around the world as Mew (Thai: ศภศษฏ จงชววฒน), is the bestselling Thai singer, actor, songwriter, model, and CEO of Mew Suppasit Studio, the production arm of his film, television, and music projects and partnerships. Mew is also famous for his role as "Tharn" in TharnType: The Series, and for producing and starring in “The Ocean Eyes,” a television series exploring the lives of marine veterinarians, produced by Mew Suppasit Studio, and a joint venture between Thailand, China, and the United States slated for release in 2022.

About Bumkey
Bumkey (범키) is a South Korean singer-songwriter and producer under Brand New Music. He was a member of the boy group TROY and the duo 2winS.