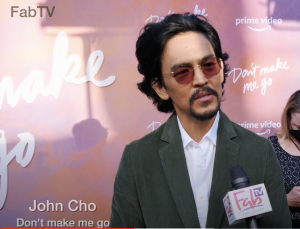 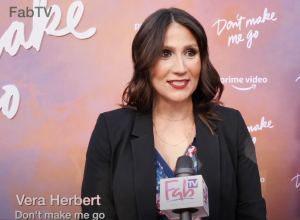 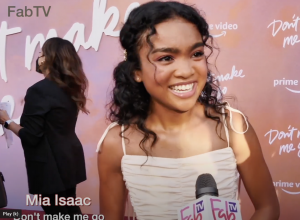 When single father Max (John Cho) discovers he has a terminal disease, he decides to try and cram all the years of love and support he will miss with his teenage daughter Wally (Mia Isaac) into the time he has left with her. With the promise of long-awaited driving lessons, he convinces Wally to accompany him on a road trip from California to New Orleans for his 20th college reunion, where he secretly hopes to reunite her with her mother who left them long ago. A wholly original and emotional journey, Don’t Make Me Go explores the unbreakable, eternal bond between a father and daughter from both sides of the generational divide with heart and humor along for the ride.

FabTV is your destination for entertainment news. Get free access to exclusive interviews with your favorite movie and television stars, go behind the scenes at awards shows, visit movie sets, and hear the latest scoops and spoilers throughout the entertainment industry.