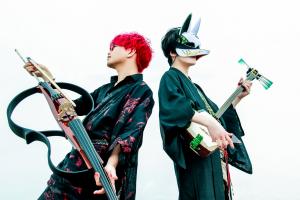 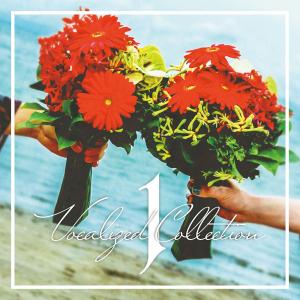 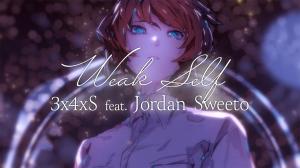 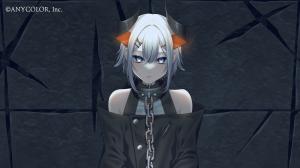 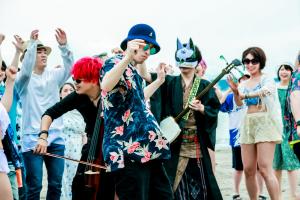 3x4xS (SA SHI SU) is an ensemble unlike any other - producing an innovative, raw, and dramatic new sound using traditional Japanese string instruments. 3x4xS, which stands for 3 shamisen strings, 4 cello strings, and string instruments, uses music as a playground to produce fun and exciting music – unlike any other before. The group is known for its new performance of Clash on the Big Bridge, which is a cover of the original Final Fantasy V soundtrack.

In the group’s latest news, 3x4xS is excited to announce the release of its hot new album, 3x4xS Vocalized Collection 1, this summer. This album is completely different to the group’s traditional instrumental tracks and, instead, features four amazing vocalists, Levi Elipha (NIJISANJI), Jordan Sweeto, Hiiragi Yuu, and AQUA+, in different types of pieces. All tracks are composed/arranged/lyrics by Nubia, the group’s exceptionally talented cellist.

“This time, we tried to make three different types of pieces in different themes/genres/vocalists,” Nubia says. “I would be happy if this can be an opportunity for everyone to know the charm of the mixture of Japanese shamisen with Western cello in an innovative style.”

The 1st track, 最小律アゲンスト (Saishoritsu Against), is 3×4×S’s first hard-rock piece.
The song is for those who decide to be against the Law of the Minimum (最小律), with lyrics saying, “be strong, resolute. Do not make a compromise with others, you take the lead.” The piece features vocalist, Levi Elipha, who is an active VTuber, belonging to NIJI SANJI that has powerful and passionate voices. Members of the band are also selected virtuosos known in Japan, including Shimpei Wada (Gt), Fami。(Ba), Dainashi (Dr), and Kazuaki Obata (Pf).

The album’s 2nd track, Weak Self, is sung by Jordan Sweeto, and is about the weakness in ourselves, accepting our weakness to find a way to find my strength in every day. It's not only calm and slow, but also a motivative EDM track. The guitarist for the piece is Keitaro Kurosawa (Gecko&TokageParade, KAWASAKI MELTDOWN).

The 3rd and final track is Summertime Memory, a summer EDM track. Its theme is “Broken Heart,” showcasing a man/woman’s loss of one’s love and can’t forget his/her memory now. Another theme, “unchangeable myself,” is hidden here, too.
This piece is sung by twin vocals, Hiiragi Yuu and AQUA+, who also shot the music video around the seaside of Kanagawa, known for one of the famous sightseeing spots in Japan.

To experience all of 3x4xS’ music, please visit their official YouTube channel or https://linkco.re/TBvm6072?lang=en.

3x4xS is a unique musical ensemble, utilizing traditional shamisen, cello, and other string instruments to create a remarkable sound unlike any other. The group’s shamisen player, Shamio, was featured in the Japan Expo in Paris, 2018, and is widely known as one of the world’s best shamisen performers. In fact, his YouTube channel boasts 290,000+ subscribers.