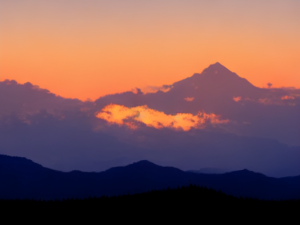 A sunset behind a mountain range 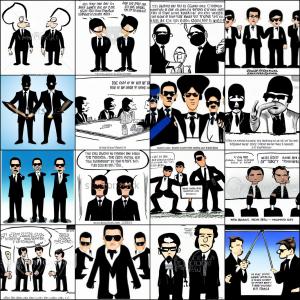 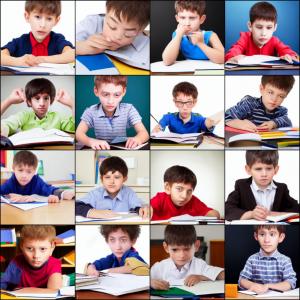 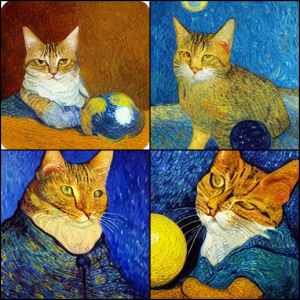 KYIV, UKRAINE, June 17, 2022 /EINPresswire.com/ -- UpScaler, a company known for its innovative artificial intelligence products, has just launched a new AI text-to-image generator. This generator takes user-generated text suggestions and creates an image from the text. The images are realistic and often humorous, making them perfect for social media posts or advertisements.

When it comes to creating images, there are endless possibilities. With this tool, users can choose the image style that best suits their needs and aesthetics. The generated image will be 512x512 in size and .png format. And best of all, it will only take 10-30 seconds to create - depending on the number of images being generated simultaneously.

With this new product, UpScaler is helping businesses and individuals take their online presence to the next level. Users can choose from various styles such as photo, fantasy, cartoon, comic, watercolor, collage, oil on canvas, and more. This tool can be a great source of inspiration for anyone in the arts - painters, photographers, journalists, and designers.

Diffusion Models (DMs) are a newer alternative to the well-known Generative-adversarial neural network (GAN) from 2020. They are commonly used for image upscaling, denoising, and conditional image generation. Originally, they were used for denoising purposes, but later they were adapted for use in upscaling and other tasks. DMs are models that create new images based on likelihood (likelihood-based models).

The main idea behind DSs is that the image is created iteratively by adding gaussian noise to the current image. This approach has several advantages over GANs, including improved stability and generating high-quality images. As a result, DMs have emerged as a promising method for image generation.

UpScaler’s work on this project was based on a 2022 scientific article by Robin Rombach and Andreas Blattmann from Ludwig Maximilian University of Munich. UpScaler’s team adjusted parameters, ran it on a GPU server, tested and found image styles that could be generated and created a user-friendly service based on their work to make it accessible for everyone.

Upscaler is a Ukraine-based company that offers a range of AI-powered image processing services, including background removal, image upscaling, enhancement, and deblurring. The company has developed a proprietary algorithm that can produce high-quality results with minimal effort from the user. Upscaler is constantly improving its algorithms and expanding its service offerings, making it an excellent choice for businesses and individuals who need reliable image processing tools. Upscaler's services are available via web interface, and the company offers a free trial for new users.