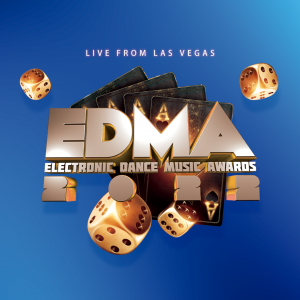 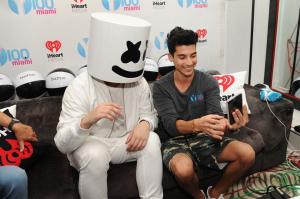 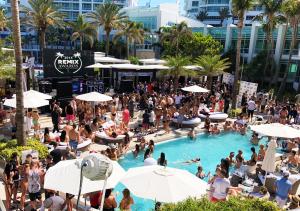 Music fans in general are basically the driving force within any genre of music, The fan driven awards are undoubtably the most appreciated”
— Sean Hollywood Hamilton (CO-founder of EDM Awards)

FLORIDA, MIAMI, UNTITED STATES OF AMERICA, June 10, 2022 /EINPresswire.com/ -- Hollywood Hamilton, the Co-Founder of EDM Awards has given some information on the upcoming Awards Show in a recent Interview. The EDM Awards is one of the most Prestigious awards which honors excellence and the year's standout performances, Electronic Dance Musical Artist’s, events and executives.

The EDM Awards which has honored notable artist’s such as The Chainsmokers, Marshmello, David Guetta, Diplo and other notable acts in the Musical Industry is about to commence later this month live from Las Vegas.

Oftentimes, the winners of awards are picked by selected individuals behind closed doors, but The EDM Awards breaks the norm in award winner selection, hereby giving the FANs the deciding factor to whom gets celebrated based on Voting.

The expansive celebration is currently on-going and will be open till the 17th of June. Fans all over the world can vote for their favorite artist in their respected EDM genre. The EDMA’s are calling on ravers, festival-goers, techno-lovers, house heads, and everyone who loves and celebrates Dance Music to participate and help decide who will bring home a 2022 EDMA.

In a recent Interview, Hollywood said:

“Music fans in general are basically the driving force within any genre of music. I’ve had the opportunity within my career to be associated with and interview hundreds of artists. The one thing I hear constantly from these artists is whenever they receive an award, the selection process is rarely driven by fans. The fan driven awards are undoubtably the most appreciated. Vote now at EDMAwards.net ;)”

When asked what do winners get besides bragging rights In the EDM community;

“The award itself is actually a work of art. It’s a modified, enhanced extension of our Remix Award. It’s almost an identical / actual size of a deck used by most DJs in the industry. Plus, the metal Jog dial in the center rotates. We’ll be showcasing the award just before the winners are announced June 17th.”

When asked about the 2023 EDMA's in Miami, he responded;

“We thought we’d roll out a “get to know us online soft presentation” for 2022. Next year we’ll be back in Miami during Miami Music Week with that exclusive invite-only banger we’re most known for. Immediately after this year’s online presentation we’ll be announcing the hotel we’ll be partnering up with on our 2023 event. We’re so looking forward to getting back and presenting the hottest private party of the year. Like I said before, every year the event is super exclusive and invite only, so for chances to win tickets, keep checking back with EDM.com or 1001tracklist.com for updates!”

To stay up to date with the EDM Awards and Vote for your Favorite artist visit: EDMAwards.net, and follow @PopPolls on Instagram.
For more information and enquiries, contact via: https://edm.com/page/contact-us