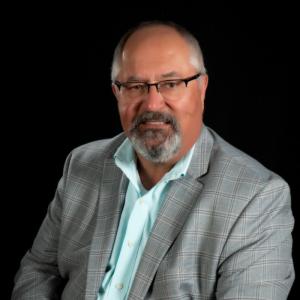 WEST PALM BEACH, FLORIDA, US, June 15, 2022 /EINPresswire.com/ -- Glades Media Group has named radio veteran Warren Orey to the post of Director of Sales for the company’s four South Florida Markets. Having served in similar roles over his career in the Washington DC/Maryland/Virginia/Pennsylvania/Delaware Markets, Orey is excited to be working directly alongside with new COO of Glades Media, Brian Johnson.

Prior to his career in radio sales, Warren worked in the hospitality industry in various roles for companies that included industry giants such as Hilton Hotel Group and Marriott Corp. In 1997, he decided it was time for a change and entered the world of radio advertising sales and has never looked back. He comes to us with a wealth of industry knowledge and is anxious to share his expertise with Glades Media.

Glades Media COO, Brian Johnson commented, “We look forward to bringing Warren’s entrepreneurial approach and spirit to the Glades Media Family. Warren’s knowledge of Digital and running radio groups is exactly what we need to grow Glades Media into the future.”

Warren said; “I am excited to be a part of the charting of the future of Glades Media and its evolution to better serve the communities and the clients in our markets. Local radio can best be delivered by independent broadcasters that have skin in the game. Everyone has to buy in. From the part time promotional street teamers right up to ownership. Everyone at Glades is ALL IN.’