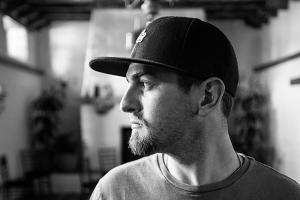 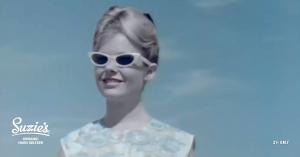 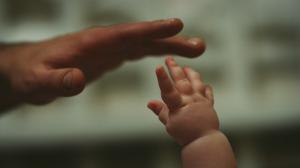 The more robust production offering was accomplished through the hiring of senior creative director, Robert Maidens. Maidens joined the studio to ensure a wider range of video creative strategies could be offered to its client base.

Prior to joining the design studio, Maidens worked at the world-renowned Chicago office of Leo Burnett on campaigns for Fifth Third Bank, McDonald’s, Norton by Symantec and Samsung.

Maidens states: "The studio’s leadership has always believed that collaboration with top creative partners is vital to our evolution. Through the years they've routinely enlisted top illustrators and photographers. I was asked to do the same for video — to make introductions and develop preproduction processes that ensure our work product is elevated by the artists we partner with.”

At Michael Patrick Partners, for the recent airing of the March NCAA Division 1 men’s basketball tournament, Maidens provided the creative strategy and assembled an impressive cast of production partners led by creative director and writer Andrei Chahine to produce a 60-second tv ad to promote the Gonzaga University brand. The Gonzaga "Hands" video was presented to the nation on CBS, ESPN, TNT, and TruTV.

Throughout four decades, the Michael Patrick Partners’ studio has received 500+ awards from the nation’s most coveted creative competitions — the expanded video capability now ensures that its clients can project a differentiated message at multiple budget entry points.