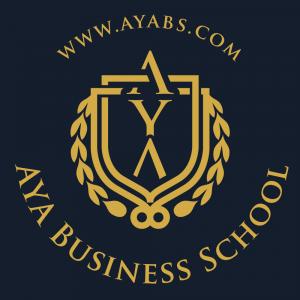 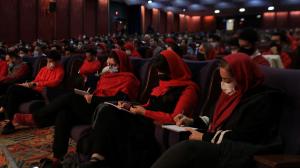 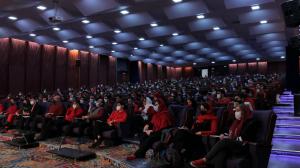 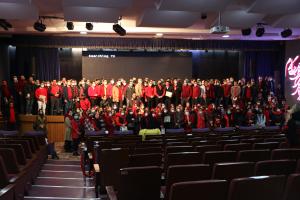 In each course, Dr Alavi delivers the most up-to-date methods for increasing emotional intelligence and self awareness

TEHRAN, IRAN, June 17, 2022 /EINPresswire.com/ -- Quoting the Bazaar group of Ana News Agency, the Emotional Intelligence Courses by Dr. Yahya Alavi has gained enormous popularity and draws the attention of every viewer. While considering the history of education in this field in other countries, it can be claimed that it is indeed the biggest emotional intelligence course right across the world.

Emotional Intelligence is a new concept in management and psychology. Interestingly enough, no scientific paper has been published more than those with the topic of emotional intelligence in recent years.

As noted in Daniel Goleman's books, one of the reasons behind the application of emotional intelligence in management is to facilitate decision-making based on logic and emotions; as it goes without saying that if a person makes a decision while under the influence of unmanaged and unbalanced emotions, they will encounter problems down the path.

Through emotional intelligence tests, 15 types of emotions can be identified, which are then harnessed to make people experience more balanced emotions by avoiding emotional suppression or obsession. َ

According to the reports by National Organization for Civil Registration, in the provinces of Tehran, Mazandaran, and Alborz, half of the marriages end up in divorce.

Also, according to the CEO of PCOIRAN, the number of psychological consultations has doubled during the COVID-19 pandemic.

Unfortunately, the average age of depression has reached 14, which is a devastating statistic.

With the increase in depression and its symptoms in metropolises and cities, the more people are aware of their emotions, the fewer problems they will encounter. Having said that, as noted by weforum.org, emotional intelligence has a 65% impact on life expectancy.

Emotional intelligence essentially influences one's awareness of their own emotions and their management, and in turn, one’s awareness of other people's emotions and an effective establishment of relationships. The importance of emotional intelligence exhibits itself in the significant role it plays in creating positive feelings and its undeniable key role in managing one's relations with one's society, colleagues, superiors, spouse, children, as well as other individuals.

With the acquisition of emotional intelligence techniques, we can master our emotions, ameliorate our emotional intelligence, gain an accurate recognition of our strengths and weaknesses, gain a stable level of self-esteem, reach a more accurate definition of responsibility, identify the stress stimulants we might encounter on our way, and come up with solutions to overcome them.

Dr. Yahya Alavi has been holding the biggest and the most professional emotional intelligence courses in Iran for the past 12 years, and in each course, the effort has been made to deliver the most up-to-date methods and scientific achievements to the participants. Also, Aya Business School is currently offering Strategic Management in Businesses, one of the most prestigious MBA courses. You can find its rubric on the website.