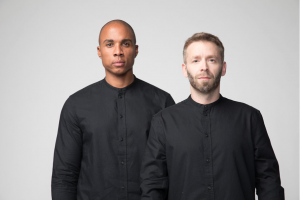 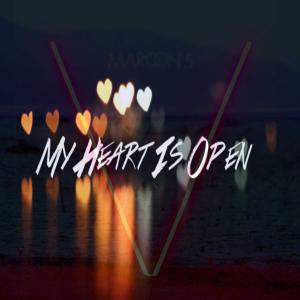 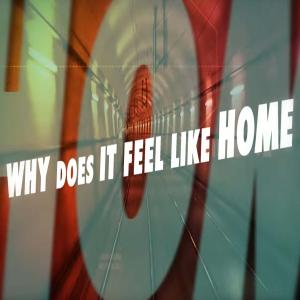 Our collaboration with Zeptagram paves a new path for the industry that allows fans to be a part of the creative process”
— Anthony Preston
GOTHENBURG, VG, SWEDEN, June 10, 2022 /EINPresswire.com/ -- Earlier this year, hit-song masterminds & producers Anthony Preston and Andre Lindal connected with the NFT Platform Zeptagram and some of their song shares have now been tokenized through Zeptagram. The latest smash hits are "My Heart Is Open", performed by the brilliant Maroon 5 together with the amazing Gwen Stefani, and also the floor filler "Feel Like Home" by House Music Maestro Sander Kleinberg.

"My Heart Is Open" as described by Andre Lindal: Wow. This song.. It was created during one of my most troublesome of times as I was also going through a divorce at the time. The piano that ended up on the album was the very same I played when I created it. Adam Levine, Benny Blanco (our co-producer) all tried to replace it a few times with some other instruments but it was “how” I played it that sealed the deal for the band. See, I was heartbroken and hurt, and I played the piano hard - but was able to keep it emotional.. and it ended up being the perfect slate for miss Sia to write this lovely song to. Boy, were Rodney and I excited when we got Sias vocals back. We jumped straight in and made the demo that ended up being the Maroon V song with Gwen Stefani a few years later.

"Feel Like Home" as described by Anthony Preston: Written by: PRESTON III WELBORN ANTHONY, A. LINDAL, S. KLEINBERG, T.M. HELSLOOT, L. DYSON. Sander is an old friend from EDM music days (he’s literally a legend in that scene and has had some major hit records come out of his studio). So, it was a dream for Andre and I to collaborate with him and bring our artist DYSON into the mix. We worked on it during several sessions remotely and then Sander would come to LA to finalize the music. We wrote the lyrics in our studio with DYSON (she’s an amazing writer) and the rest was history. I really love this one, and I hear it in the gym all the time!

Anthony Preston and Andre Lindal have written and produced music for superstars like J.Lo, Britney Spears and Justin Bieber. With guidance from William and Rodney Jerkins, the duo has been behind major hits all around the world for the past ten years. From February 1st, the duo introduced a new collaboration with the Swedish NFT platform Zeptagram, which will make it possible for fans to buy parts of the super duo’s songs as Non Fungible Tokens.
–Our collaboration with Zeptagram paves a new path for the industry that allows fans to be a part of the creative process, says Anthony Preston, songwriter and producer.