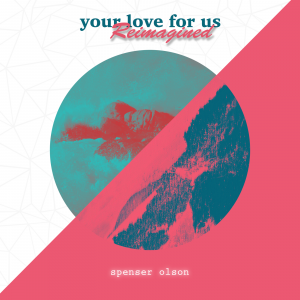 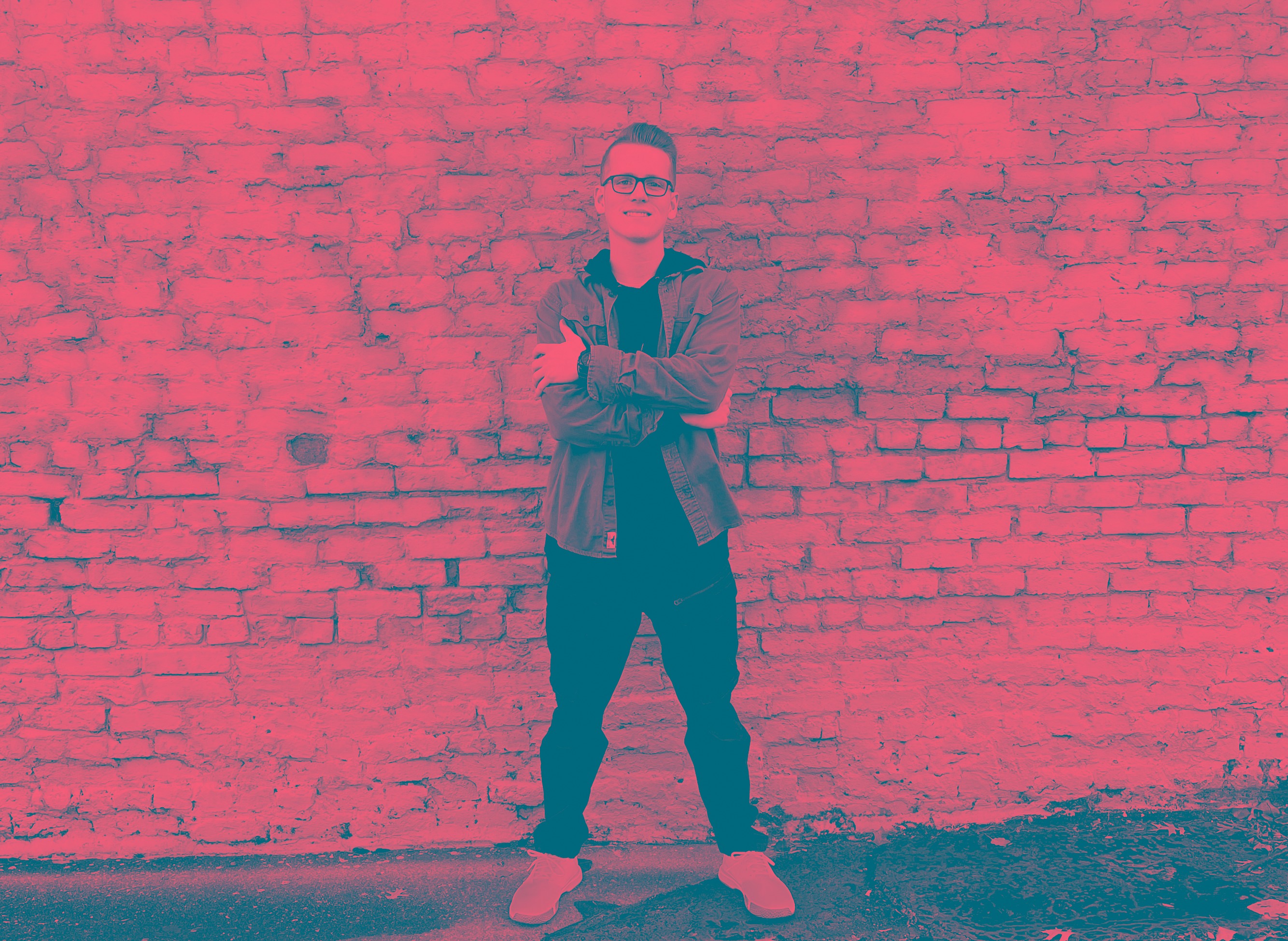 Releasing on 13th May 2022, this new song will bring life back to the title track of his previous album with some theoretical elements.

UNITED STATES, May 12, 2022 /EINPresswire.com/ -- After the rousing rushes of his first full-length album, released on 12th August 2016, the talented artist Spenser Olson is back with his new single, Your Love for Us (Reimagined), which will bring theatrical elements to the song and reinvent the way the song flowed. This simple song of hope and gratefulness simply declares our gratitude towards our Savior for HIS never-ending love for us.

Born in Dallas, Texas, on 3rd February 2022, Spenser Olson is a naturally talented musician. He picked up learning piano at the tender age of 4. He then began leading and writing music at his local church at the age of twelve. Regardless of his age, Spenser continued to push the envelope and perform at a high level. In a few years' time, Spenser set foot into the music and entertainment industry and started to write songs and record music videos to cover for YouTube.

The success of these songs launched him into the summer of 2013 as he participated in a talent competition, IMTA, in New York City. He entered the convention's songwriting competition with his own song, Golden World. Despite being only 11 years old, he finished fifth in the finals. Olson began conducting worship at his church when he was about twelve years old.

His first full-length, titled 'Your Love For us,' was launched with an arousing success back in August 2016, which consisted of 9 covered worship songs and 2 original songs. The album was recorded and produced by Tyler England in Hamilton, AL. David Keith has worked as the Vocal engineer on the new single, and Micaiah Wesler is the producer. His new song is all set to release on 13th May 2022.

Spenser Olson strives to reach his generation and transform lives through the Gospel as a leader ushering people into the presence of God through worship, as a musician lifting high praises to the King, and as a songwriter and producer birthing new songs and sounds to further and glorify the kingdom of Jesus Christ. Spenser's surrendered life and commitment to leading his generation in worship are notable, and his calling is undeniable.