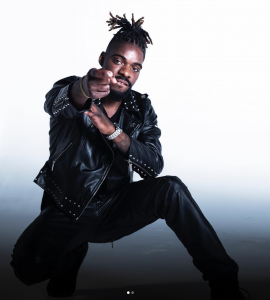 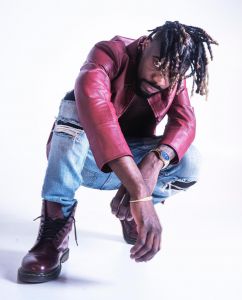 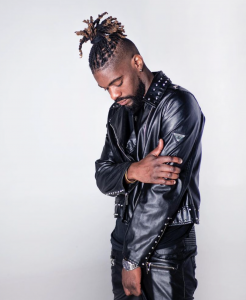 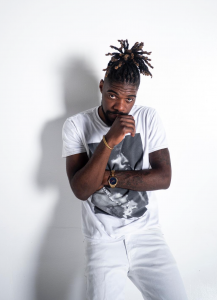 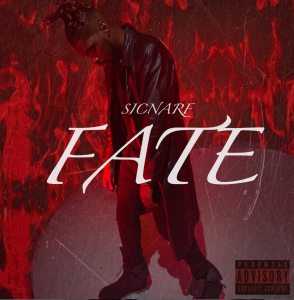 A lot of my songs are very political and talk about all the stuff going on in today’s society.”
— Sicnarf

BOSTON, MASSACHUSETTS, UNITED STATES, May 19, 2022 /EINPresswire.com/ -- If you looked up the definition for ‘sicnarf”, you would discover it means ‘to navigate or to lead’, but through doing the right things. This proven East coast rapper couldn’t have chosen a more appropriate name as he has been doing everything right since his debut mixtape; Cubic Zirconia dropped. Born Francis Ambe with a rap name that is simply his first name backwards, this multifaceted artist consistently churns out creative brilliance through his words and music.

Originally from Cameroon, Sicnarf moved to the U.S. in his teens, however, he didn’t start exploring rap until his early 20s. During those years, music became his vehicle for thoughts, writing, and emotions as he put those to a unique new sound. Enriching the process, his roots and upbringing became an integral part of his music. His drum and bass-heavy sound selection pairs perfectly with an approach that is best described as “lyrical,” with a cadence that sporadically ebbs and flows from melancholic inflection to agile.

Known today as one of the best storytellers in the business, through his lyrics, recorded content, and visual creative, Sicnarf utilizes rap as pure expression with a fearless voice. As his skills and talent continue to evolve, each new track brings fans another chapter in the story. His recently released tracks; "Fate" and “Feel Me Now”, are no different as they provides us a deeper view into the man behind the words.

Sicnarf the rapper, visionary, songwriter, poet, and storyteller has a lot to say, and his creative skills and positive influences continue to help him jump over any boundaries. “A lot of my songs are very political and talk about all the stuff going on in today’s society,” says the artist. Sicnarf effortlessly navigates through the lyrics of his songs much like his own life journey - as if he held the password and a secret map. With talent, maturity, and a sharply focused sense of direction, he leads the way forward into the future of music, while his signature freestyle lyrics narrate his lessons learned and travels to the world. Look for more new music from Sicnarf in 2022.