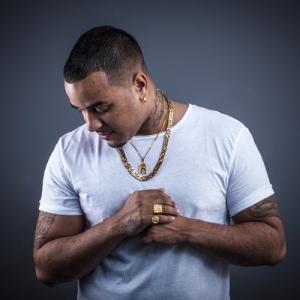 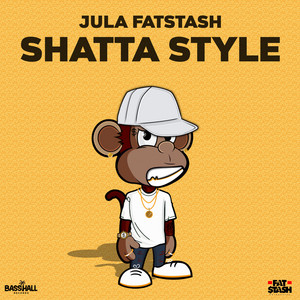 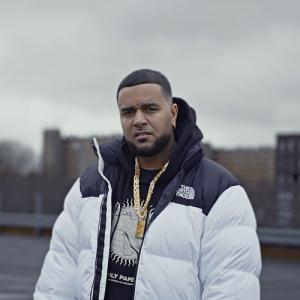 Netherlands Based Dancehall Artist Jula Fatstash is turning heads in the US and Caribbean with his latest single "Shatta Style".

KINGSTON, ST. ANDREW, JAMAICA, May 9, 2022 /EINPresswire.com/ -- The multi-cultural dynamics of Jamaican music never fails to showcase the farlung reaches of its influence, this time in the incarnation of Julian King, now known as the Dancehall Artist and Clothing Designer, Jula Fatstash.

Born in Amsterdam to parents of Jamaican and Croatian heritage, Jula earned his moniker early and from as far back as can be considered, he was immersed in music.

By his early teens he would find reference and reverence in the lyrical litanies of Hiphop its grandmasters such as 2Pac, The Notorious B.I.G, and its Jamaican connection, through which he found his initial lyrical inspiration via Vybz Kartel, and Assassin a.k.a. Agent Sasco.

By his late teens, Jula had developed his own branded flavour of lyrical delivery, infused with his now inherent deejay and rapping skills, never failing to sharpen with reprised freestyles among his peers.

And it was under their encouragement and support, that he would begin his journey into music.

Starting out as Young Cashino, he would tap into his entrepreneurial spirit to start his own FATSTASH Enterprise, with the concept to expand the idea into an urban music centric brand.

Initially a hub for music distribution, the brand has evolved into an agile urban conglomerate to include the FATSTASH clothing line and the Party series "FATSTASH VIBES".

Though finding musical success in the Dutch Reggae & Dancehall circuit, the artist was determined to cross the Atlantic, and establish his presence in the heartlands of the Jamaican soundscape.

Returning to his roots in the mid 2010s, Jula would combine his FATSTASH brand name with his childhood nickname to herald the artist we all know now as JULA FATSTASH.

By 2018, Jula had earned himself lyrical notoriety and the respect of his counterparts throughout Europe and the Jamaican Diaspora. 2020 would see the release of notable singles such as "Real Party" featuring Shawn Storm, and "Motion" produced by music maven Jason Imanuel.

Two years later, singles such as "Banga Phone" would set the stage for his latest release "Shatta Style", which has already racked up close to 60,000 Spotify streams, peaking at #44 on the Itunes Reggae Top100 in April and #34 on the Global Dancehall Top40 Chart, with the Youtube Video already garnering over 700,000 views since its release in March 2022.

But the journey continues for the focused professional, who has chosen to remain grounded in his quest to make his footprint in the fresh landscape of New Wave Dancehall.

To contact Jula Fatstash for Interviews and Business enquiries, connect with him via his official email at jfatstash@gmail.com.