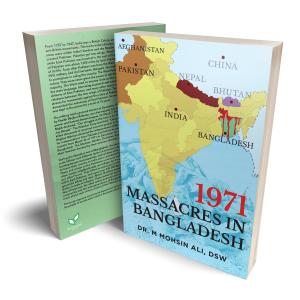 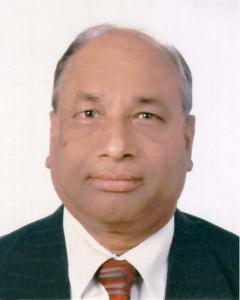 “1971 Massacres in Bangladesh” by Dr. Mohsin Ali is a compelling narrative of the bloody history that took place in East Pakistan more than fifty years ago.

EAST MEADOW, NY, USA, May 6, 2022 /EINPresswire.com/ -- “1971 Massacres in Bangladesh”: an intriguing book that tries to show the Pakistani army’s exploitation, oppressions, coercions, rapes, destructions, and crimes by referencing hundreds of occurrences that were Genocides and Massacres. “1971 Massacres in Bangladesh” is the creation of published author Dr. Mohsin Ali, a social worker who loves traveling, swimming, writing poetry, songs, and soccer.

Dr. Ali writes, “The British divided India into India and Pakistan after ruling India for 190 years from 1757 to 1947. Pakistan, a new country, was created based on the majority of Muslim populated areas in India, whereas India got the areas with a Hindu majority. Pakistan got two wings West Pakistan, located in the northwest and East Pakistan, situated in the southeast of India with a 1400 miles land distance over India.

Published by Book Vine Press, Dr. Ali’s new book clearly unleashes the crimes of the Pakistanis that continued to spread over the entire country in all the cities, towns, neighborhoods, and villages for nine months until they surrendered to the Bangladesh liberation allied Indian forces.