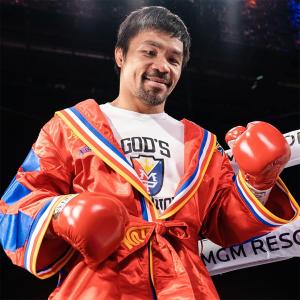 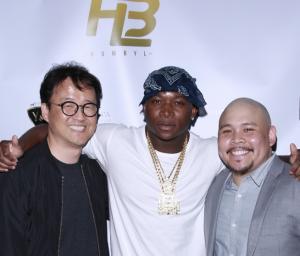 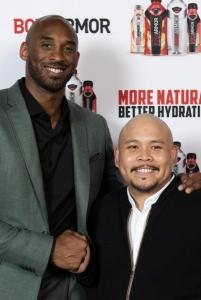 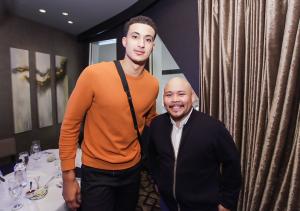 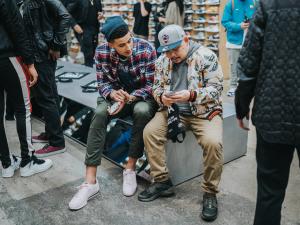 LOS ANGELES, CALIFORNIA, UNITED STATES, May 21, 2022 /EINPresswire.com/ -- Nate Llorando saw entrepreneurship as a way out of poverty. Today, the Filipino-American entrepreneur coaches professional athletes, influencers, and Hollywood celebrities on how to start and run their own businesses and brands.

One of four brothers growing up in Northern California in a modest home and converted garage, Nate witnessed his parents’ hardship while recognizing opportunities. His immediate family of six lived downstairs while his mom’s cousins lived upstairs. The home was so compacted that in order for his parents to use the bathroom, they had to go through the children’s bedroom where Nate shared with his three brothers.

Fast forward to 2019, Nate founded Looptify, a high-profile merchandise marketplace platform for Hollywood celebrities like Dave Chappelle and Shaunie O’Neal, and professional athletes such as Kyle Kuzma and Manny Pacquiao.

Nate and his company offer a turnkey solution to help celebrities, digital influencers, and athletes to start their merchandise to grow their branded businesses.

“I’ve witnessed my parents’ struggle and seen my friends’ desire to have a better life” states CEO Nate Llorando. “I then went on to witness successful athlete friends wanting to start their own brands but don’t know where and how to start. It’s rewarding to be able to lend a helping hand and share my knowledge and resources. They win, I win. It’s that simple.”

Looptify has not only endured the pandemic, they grow despite it. Nate’s partnership with Dave Chappelle sold close to 1 million units of signature Chappelle Masks.

Even though Lootify had to shut down business for four months at the start of the pandemic, they returned stronger than ever growing from 4 employees to 41 in the past two years.

In addition, Looptify recently partnered with young and celebrity athletes Shareef and Me’arah O’Neal to expand in collegiate and high school sportswear.

In this post-pandemic era, digital and mobile media outlets have become more and more sought after by consumers. Mobile app developers have found ways to bring online shoppers closer to the brands and high-profile personalities they love.

Announcing today, Looptify, the mobile marketplace designed to bring celebrities and influencers’ merchandise directly to their followers, is raising $7,000,000 in Series A. With immense enthusiasm even at their founding stage, the LA-based venture quickly raised funding once in 2019.

“I was very impressed with Nate's deep connections to the most impactful influencers in entertainment and his passion for building exclusive experiences for fans” says Lu Zhang, Founder and Managing Partner of Fusion Fund and Forbes 30 under 30. “Given Looptify's strong traction, we were excited to partner with Nate early on, and are looking forward to supporting the company as it scales to millions of users.”

Besides focusing on business development, Nate jumped into action when he realized that personal protective equipment was lacking in Los Angeles county. He used resources and relationships he had with manufacturers and distributors and purchased $60,000 worth of PPE and donated them to several organizations including the Monterey Park Police Department, San Gabriel Valley Police Department, Palmdale and Regional Medical Center.