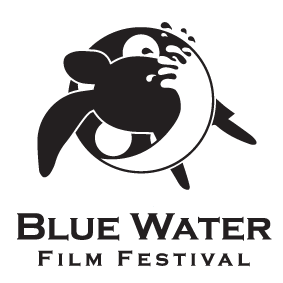 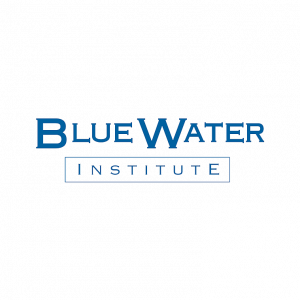 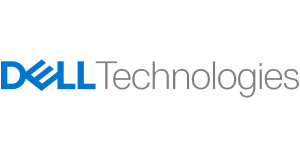 Jane Goodall will receive the festival’s Global Citizen Award, which is presented to an industry leader whose contributions to the innovation of marine science and entertainment have changed the industry—and the world—for the better. The award will be presented in-person and online on Saturday, June 4th, at the BWFF filmmaker’s brunch at the Intercontinental Hotel in San Diego.

The Blue Water Film Festival will begin on June 2nd, opening with the world premiere of Mike Libecki’s Inside Antarctica as a special presentation by DELL Technologies. The festival will also debut two Nat Geo documentaries: Fire Of Love and The Territory, and San Diego’s Freedom Boat Club will present special outdoor screening of Whale Wisdom directed by Rick Rosenthal will be presented by the Freedom Boat Club. The festival will close with Last of the Right Whales with director Nadine Pequeneza attending in person for the Q&A following the screening.

The full slate is as follows:

The majority of films will screen in-person at the La Paloma Theater in Encinitas and at The Museum of Photography (MOPA) in Balboa Park; Media Arts Center San Diego in El Cajon; and streamed virtually at Blue Water+.

###
About Blue Water Film Festival
Founded in 2020, the Blue Water Film festival celebrates the United Nations World Oceans Day, June 8th. The Blue Water Film Festival takes place in San Diego, home to the Scripps Oceanographic Institution. The theme of the BWFF is about our Blue Planet; the festival purpose is to encourage attendees to think broadly about how climate change affects planet Earth and deeply about the universal concerns and actions needed to bring us into balance. About 50% of all film selections are non- US productions, helping to fulfill the festival mission of promoting cross-cultural understanding through film.

BWFF is setup as a 501(c)(3) non-profit. Learn more at bluewaterfilmfestival.org.