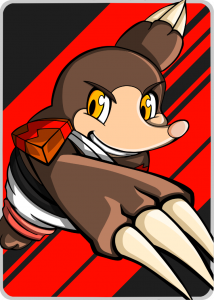 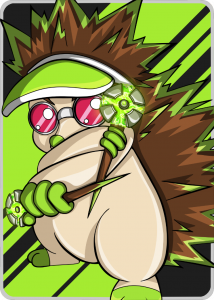 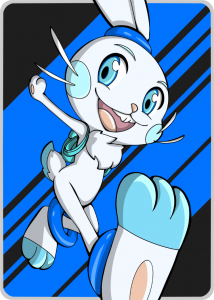 MILAN, ITALY, April 18, 2022 /EINPresswire.com/ -- Inspired by Japanese anime like Demon Slayer and Naruto, developer Claudio David, and his team wanted to capture this art style but with gameplay. Thus, the idea of Arcadia was born. Although there are anime-style games that tried to recreate the anime in a game version Kibe Software House made sure not to make the same mistake. Claudio and his team take the art style from their favorite animes and use inspiration from 3D series like Arcane for the VFX and environments within Arcadia.

Kibe Software House is a small studio with only three shareholders involved. Developer Claudio David considers himself a "gamer"; which brought the idea to the attention the team to create a game that involves the love that everyone has for Japanese anime. The entire Kibe team has the experience and a background in development and art, specifically for video games. With the teams' expertise and shared interest in anime, their goal for Arcadia is to reach an anime style but with gameplay.

Although this is the first chapter for Kibe, the team believes that they will make an impact and put Kibe on the map for gaming. Arcadia is the first round of many collections to come from Kibe. Most games focus too much on non-sensical generated quests that provide no context or story to the game. Arcadia focuses on the unique characters and provides different mechanics from any other game. Kibe is experimenting within Arcadia to see what works best for their new and more ambitious projects to come.

The team at Kibe Software House wants players to know that this is only the first chapter and that there are bigger plans for the future of Kibe games. What's new is their real-reward achievement system called Kibe Master Collection, a card collection shared throughout all games, including Arcadia, that will be given to players once they complete the game. For more information visit https://www.kibesh.com/#.

Billy Gaines on the Top…

An Additional Order of 3…