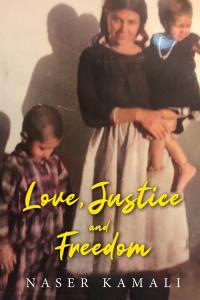 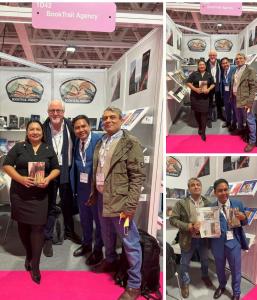 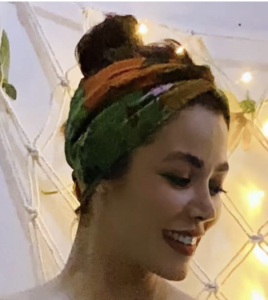 LAR, IRAN, April 21, 2022 /EINPresswire.com/ -- Naser Kamali's "Love, Justice and Freedom" was chosen by his daughter Mernoosh as the book title which chronicles the struggle to gain these values in Iran, following the author during his days as a political activist in the nation. This is his life journey as a left-wing political activist in Southern Iran who struggled since childhood, showing readers his coming of age, the upheaval in the nation, and how the dream was not to be - resulting in the author's flight from Iran.

Kamali writes about his memories of advocating for "Love, Justice and Freedom" and how he was arrested and imprisoned by both the regime of the Shah and the Islamic Republic's regime. He gives readers a starkly detailed description of prison situations across the different cities of Iran during the Shah's time as well as the Islamic Republic. Then he shows how he resisted the most brutal forms of physical and psychological tortures, including fake executions. He also goes into the effect these atrocities had on people even after their release from prison. This culminates in the author's thrilling escape from Iran and how he sought to find refuge and a new home.

"I am for the stability of history and the transmission of my experiences of struggle for the next generation." Kamali says. With this book he also remembers his fellow prisoners, honoring them by enumerating their names, their roles in political parties and how they heroically resisted the oppressive regimes in Iran. He also gives readers a brief history of left wing movements in Iran. "This book is from my childhood until I left Iran, and that the situation of the Shah's prison and the prison after the revolution and the tortures they inflicted. And especially the consequences of torture on those who have been tortured. It is a good book for those who want to know about torture and its consequences."

About the Author
Naser Kamali was born in Iran, in the city of Lar. His father was exiled and later died in suspicious circumstances. When he was 17, Kamali was arrested by the Shah's regime but was released during the revolution. After the Islamic revolution the new government began killing dissidents in the 1980s and Kamali went into hiding and was re-arrested. After this he left the country and now lives in London. He has been interviewed by Rangarang TV in London and was interviewed by local newspapers, Bushehr Radio and on Pars TV in Los Angeles, USA.”

Sci-Fi Valley Con is in…

Oman: First Country in the…